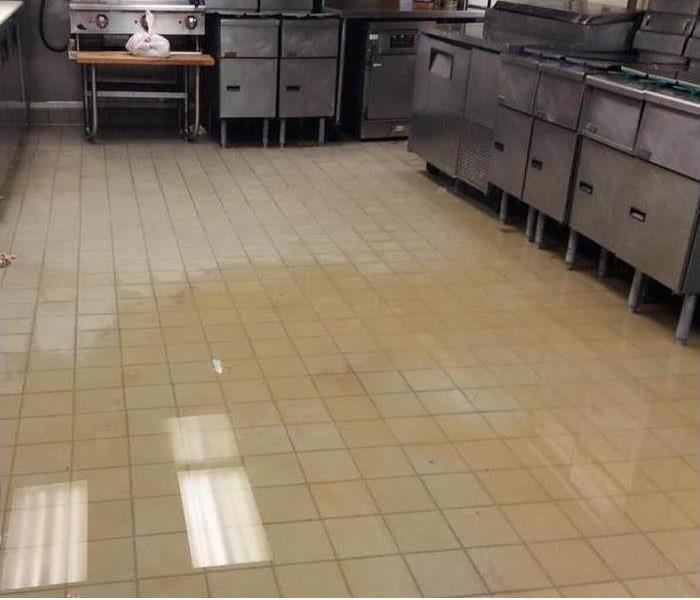 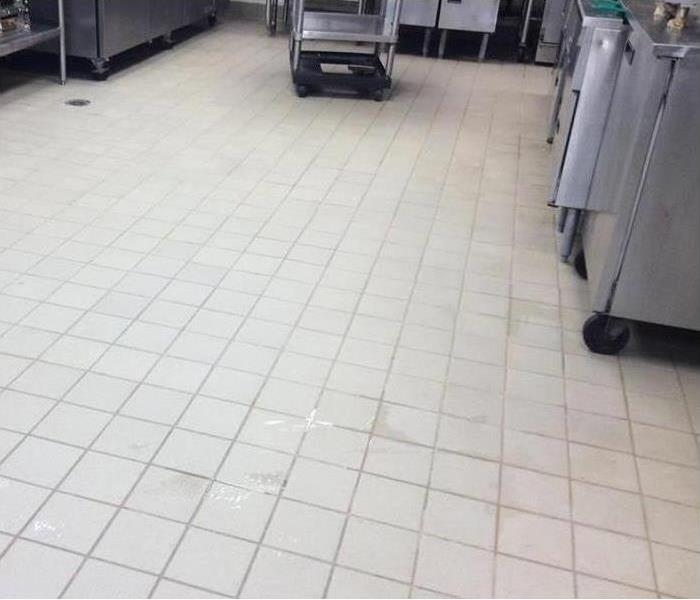 A flash flood occurred near this property which managed to leak into their kitchen, permeating all of the tile flooring. We sent our SERVPRO Team out within 1 h... READ MORE 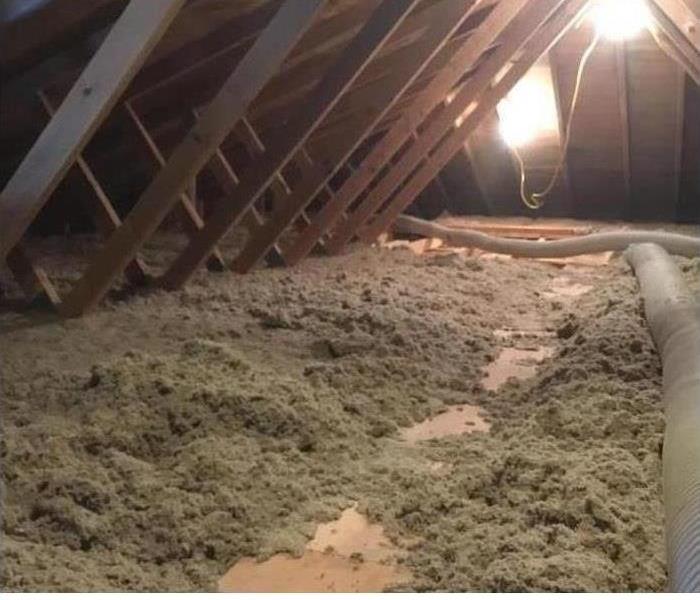 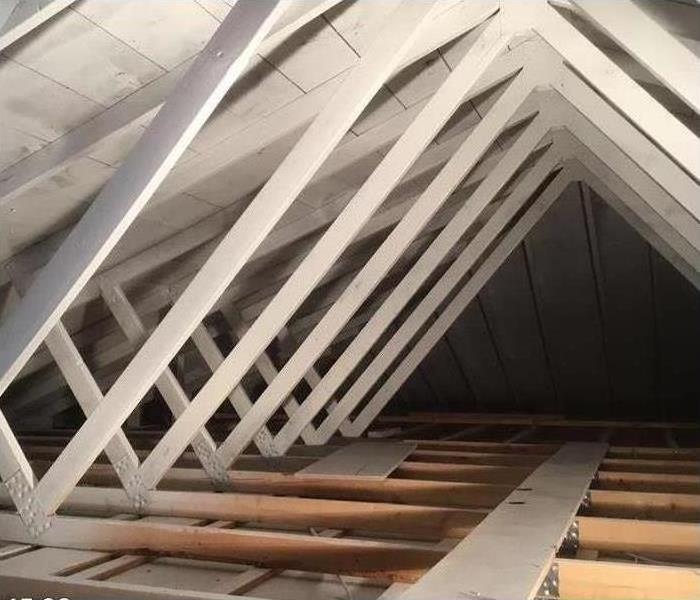 This job was the result of a fire that started on the 2nd level and quickly spread soot and smoke damage to the attic. Our SERVPRO Team quickly moved to begin c... READ MORE 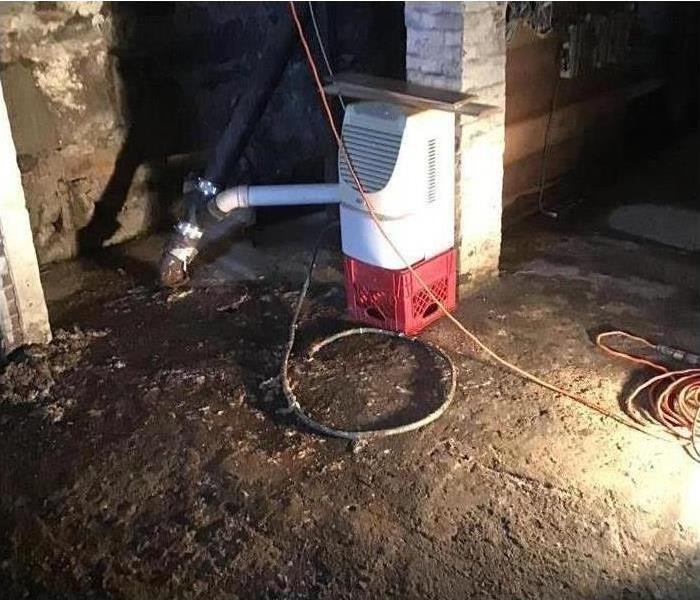 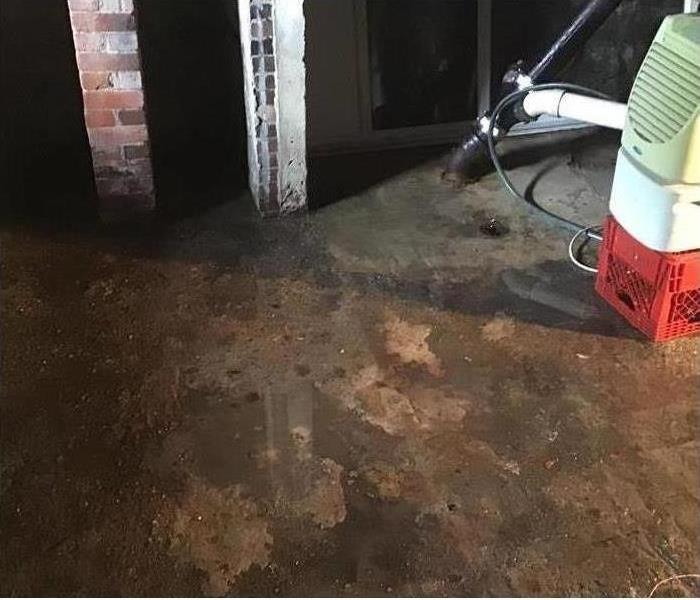 A terrible combination of sewage and water flooded this basement in Sterling VA due to a burst pipe in between homes. Our SERVPRO team was out with our fans, de... READ MORE 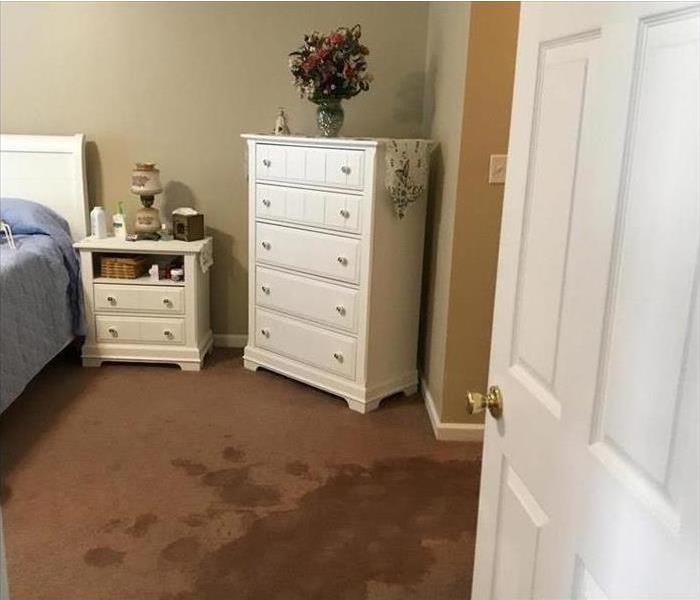 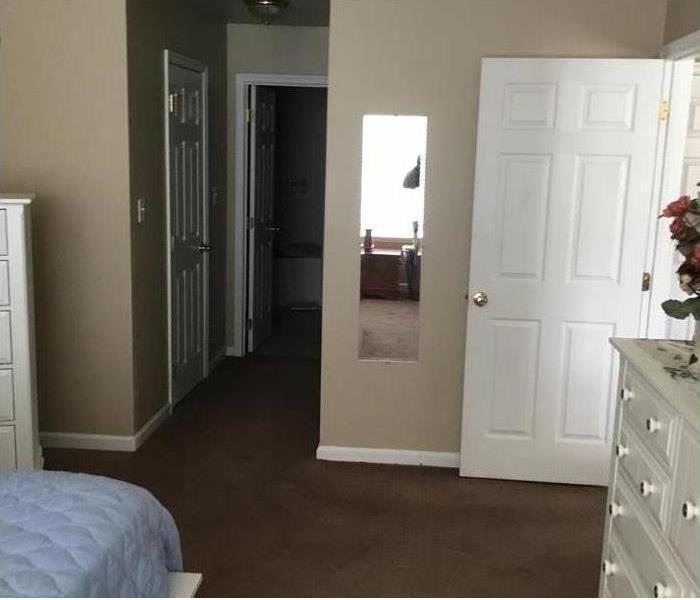 This Flooded Master Bedroom in Reston, VA was the result of a burst pipe in the ceiling. Water quickly leaked down into the carpet flooring of the master bedroo... READ MORE 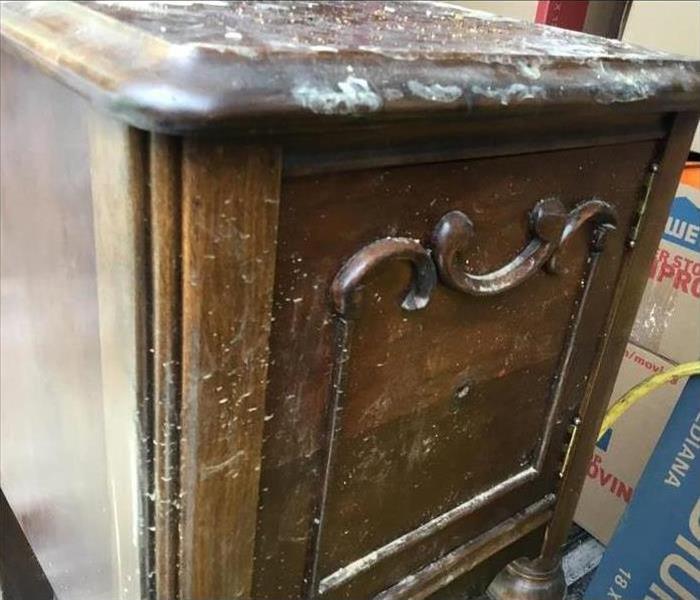 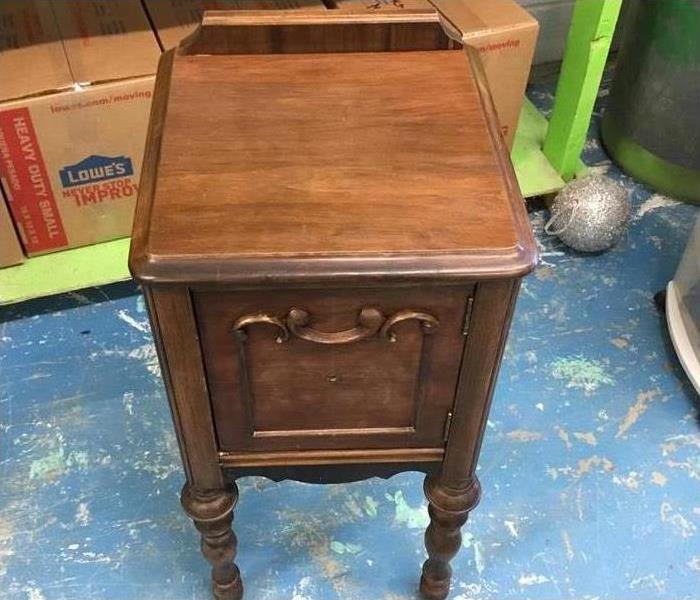 You may think this mold infested dresser should have just been thrown away! That's what the homeowner thought when they first called out our SERVPRO Team to ass... READ MORE 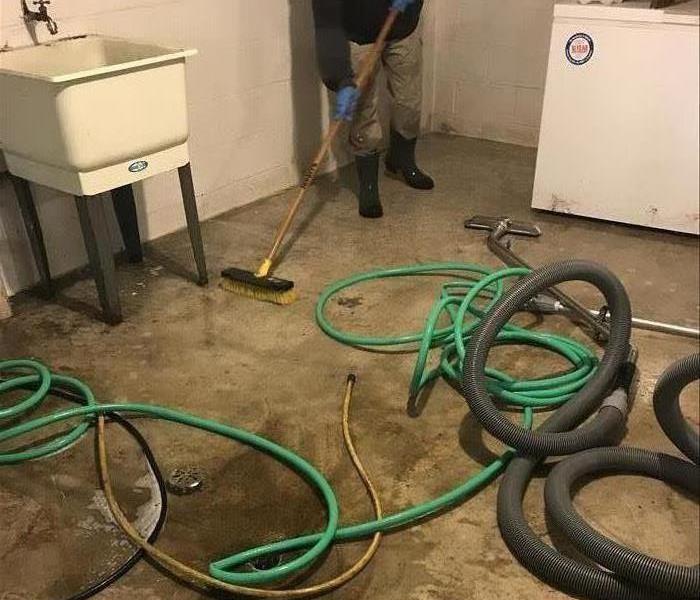 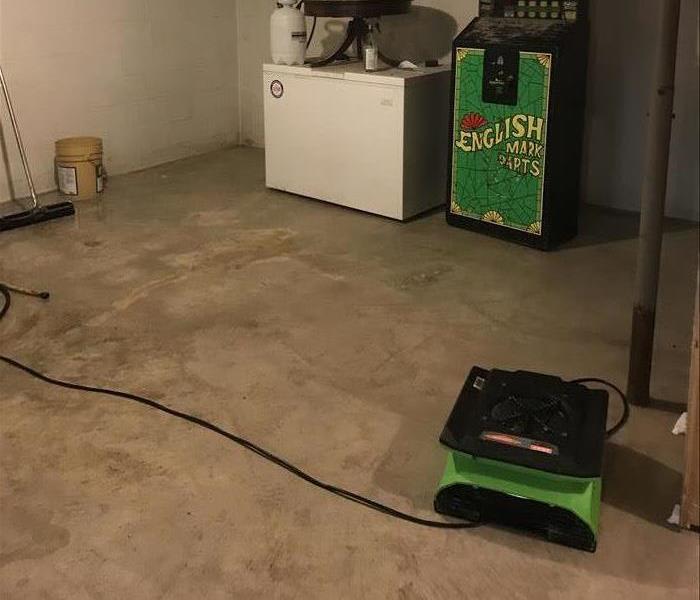 This basement was flooded due to a Sump Pump and happened in Shawano, WI as the result of the heavy Snow Melt & Heavy Rains in Feb/Mar 2019. The basement's ... READ MORE 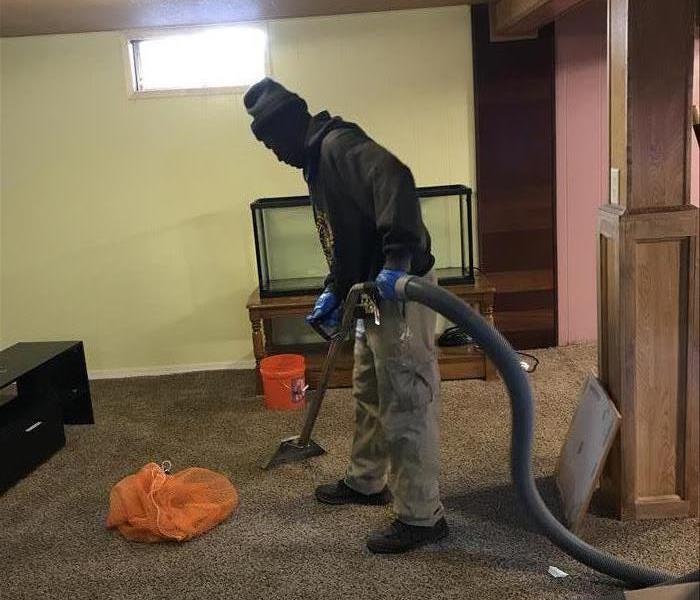 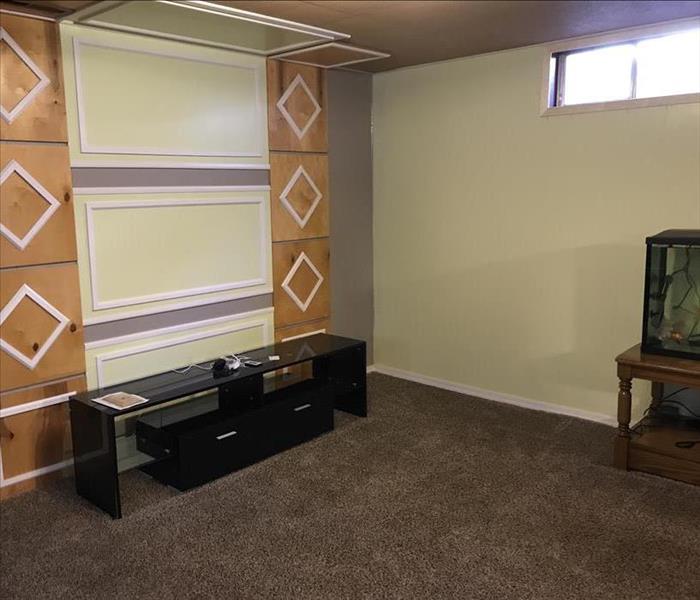 This flooded basement happened in Green Bay, WI as the result of the heavy Snow Melt & Heavy Rains in Feb/Mar 2019. We sent our Virginia SERVPRO team out to... READ MORE 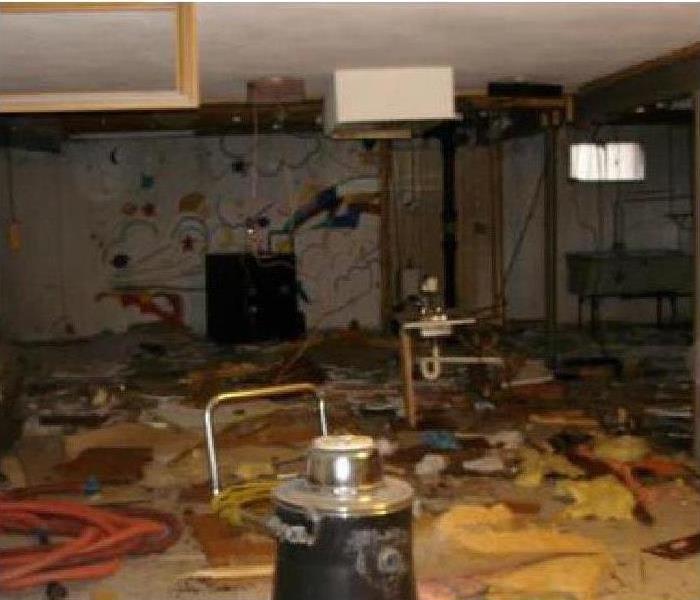 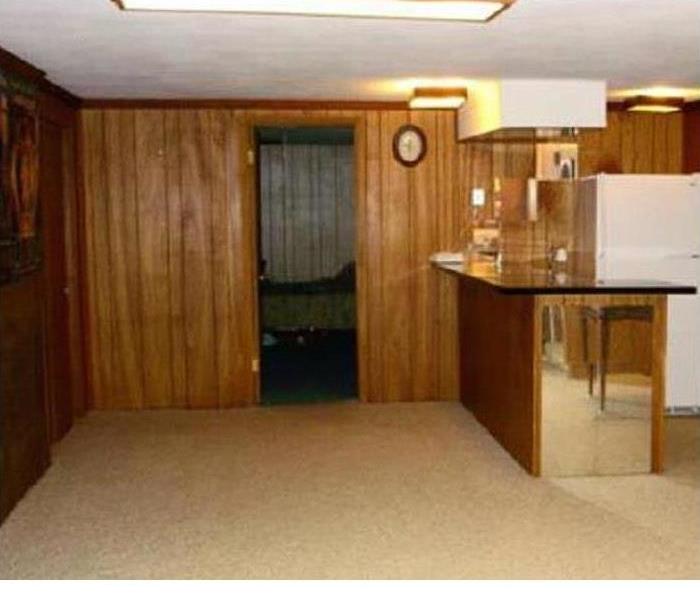 This basement ended up in ruins after it was hit by a strong storm. After the storm was over, the homeowners called our SERVPRO team to see if it would take lon... READ MORE 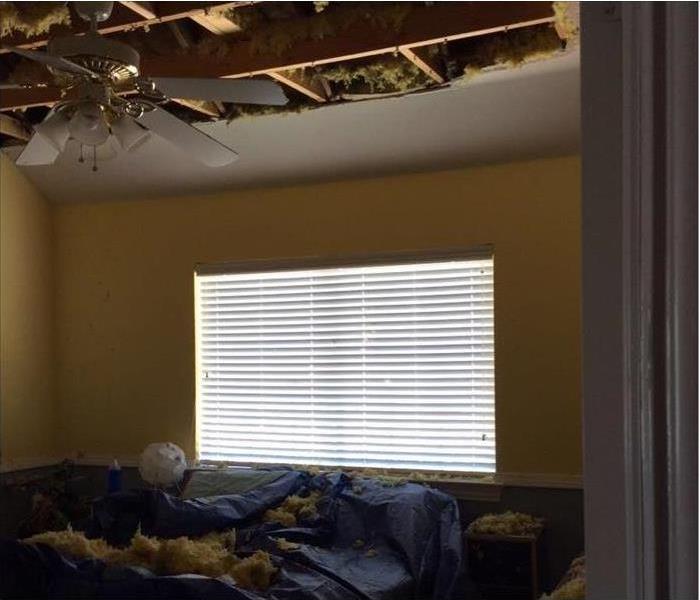 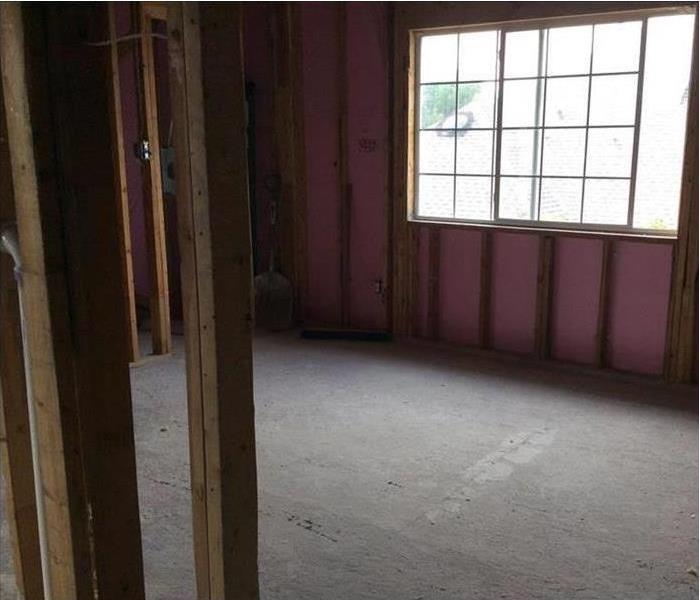 This house was coated in smoke, soot, and water from the inside due to a house fire and the putting out of it afterwards. There was a lot of work that went into... READ MORE 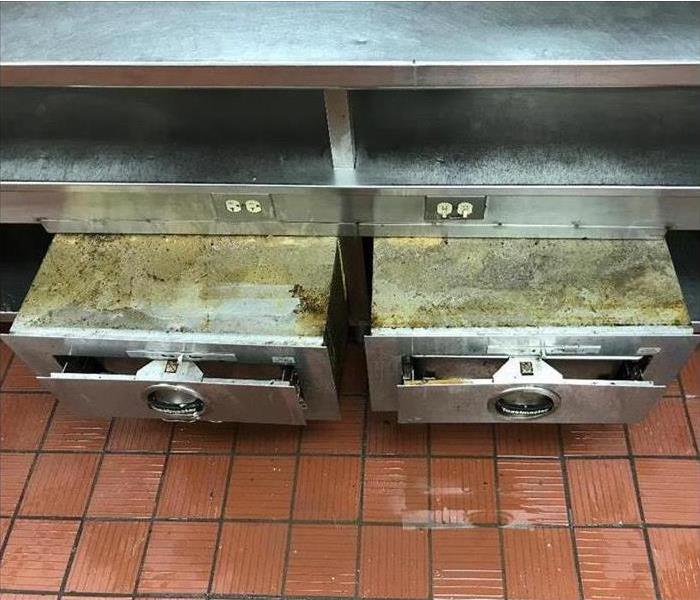 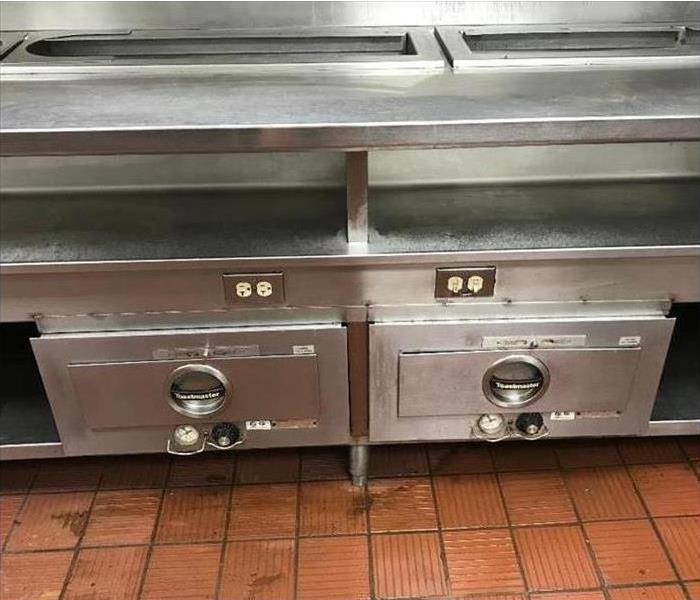 The bread warmers in this restaurant's kitchen took on a lot of water and soot during a fire. The cleaning experts of SERVPRO of Loudoun County were able to get... READ MORE

View Older Before & After Photos